December 28, 2016
It is now the twilight zone between Christmas and New Year. 2016 has been a difficult and busy year, and my recreational physics and blogging has suffered. But it is time for a rebirth and I plan to get back to the writing about science and space here. But here's some things from 2016.

A Fortunate Universe: Life in a finely tuned cosmos was published. This has sucked up a huge amount of time and mental activity, and that continues. I will blog about the entire writing and publishing process at some point in the future, but it really is quite a complex process with many mine-fields to navigate. But it is done, and am planning to write more in the future.
We also made a video to advertise the book!

I've done a lot of writing in other places, including Cosmos magazine on "A universe made for me? Physics, fine-tuning and life", and commentary in New Scientist and several articles in The Conversation including

Peering into the future: does science require predictions?

And one of my articles from last year, We are lucky to live in a universe made for us was selected for inclusion in The Best Australian Science Writing 2016, 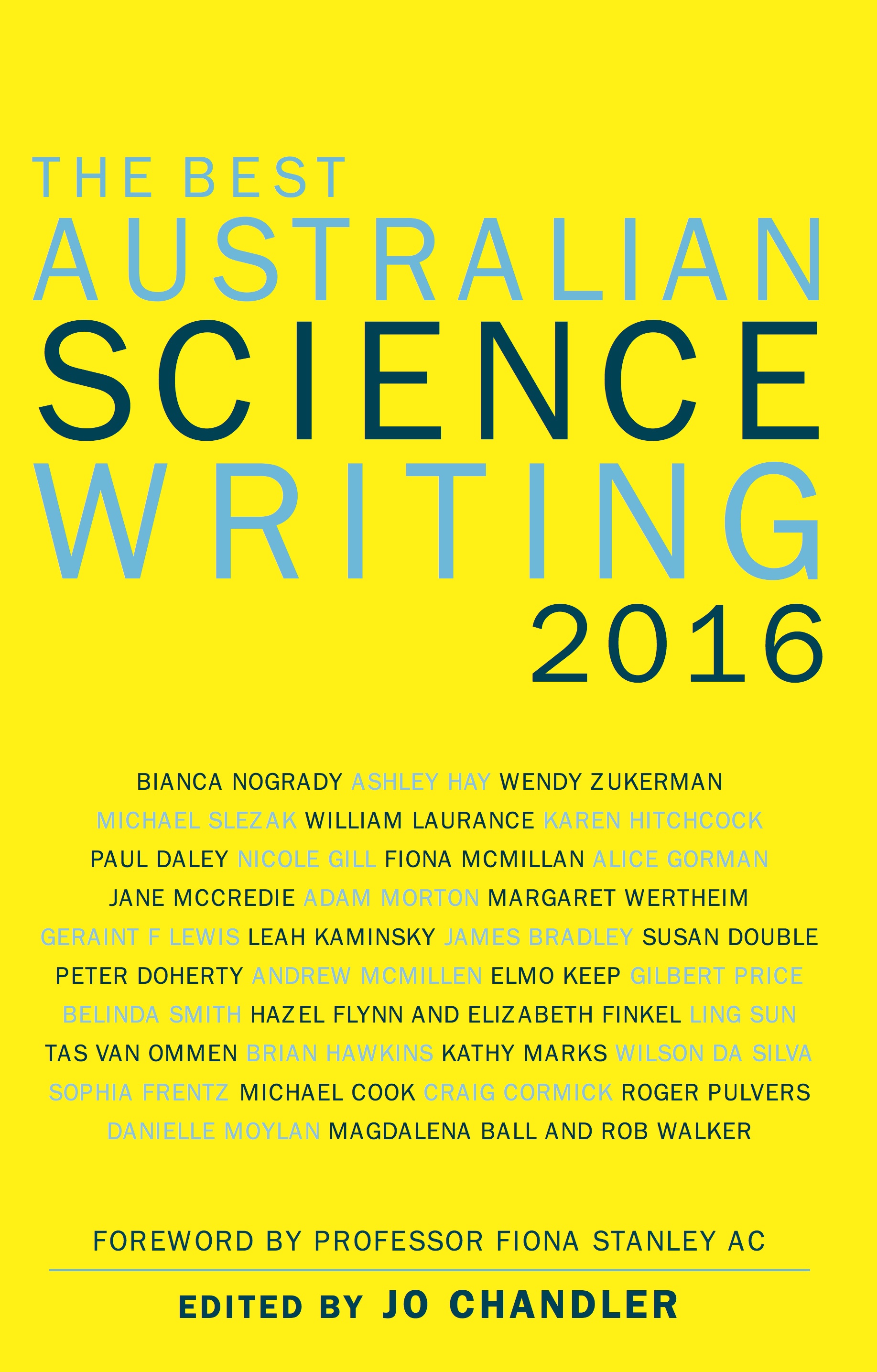 There has been a whole bunch of science papers as well, but I will write about those when the blog is up and running at full speed :)
Book Conversation Intermission
Location: Sydney NSW, Australia